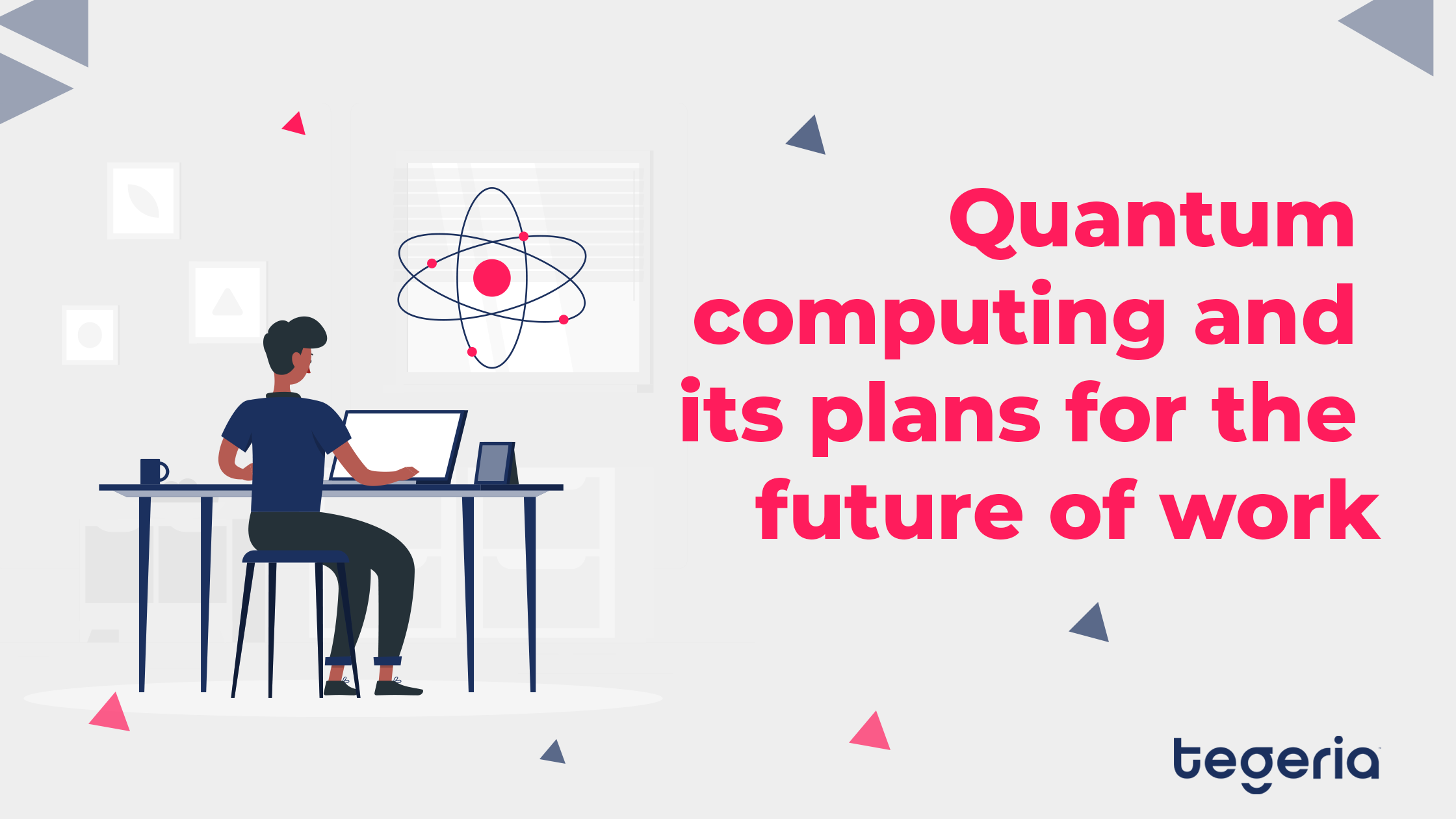 Does the superposition that Schrödinger raved about offer benefits outside of speed and efficiency in our day to day life? Where is it applied and how will it revolutionise the future?

Thanks to the overwhelming praise and attention quantum computing is gaining lately, we can learn more about the benefits and how this fifth generation of computers will enable us to perform better, faster, and with endless application possibilities.

But first, let’s explore what the technology actually is.

A quantum computer is any device for computation that makes direct use of quantum phenomena to perform operations on data. Think superposition or entanglement.

Well, what’s the core difference between what we’ve traditionally worked with and this new wave of advancement?

Traditional computers store information in bits where each one holds the static value of either a 0 or a 1. On the other hand, quantum computers have qubits, which store these values in various ways. Thanks to the power of quantum physics laws, electrons are able to be in multiple places at one time. Thus giving qubits the ability to exist in multiple overlapping states.

How powerful is it, really?

“A fully functional quantum computer would be able to solve problems in a week or less that would take billions of years for current generation supercomputers to complete.”

Where could it be applied?

Where couldn’t it?! The advantages are boundless and a lot of industries would certainly benefit from it. It can:

There’s possibilities yet challenges in it

Quantum computers require extremely cold conditions (about minus 273 degrees Celsius) in order for qubits to remain “coherent”. However, scientists are researching how to achieve quantum coherence in room temperature conditions.

It also costs a considerable amount, in case of investment. In order for it to achieve critical mass adoption, it may take some time for all the costs variable to become reasonable.

There’s already a race in place when it comes to building the most adaptable quantum computers. The IBM Q System One contains a fourth-generation 20-qubit machine, focusing on error mitigation, and overall reliability. In the meantime, Hartmut Neven, director of Google’s Quantum Artificial Intelligence Lab, revealed to Quanta magazine that his lab’s most advanced quantum processor was improving at a rate far beyond what they had previously thought possible.

At this rate of development, we are excited to see what the future has in store for this technology and if it truly will revolutionise the way we work. 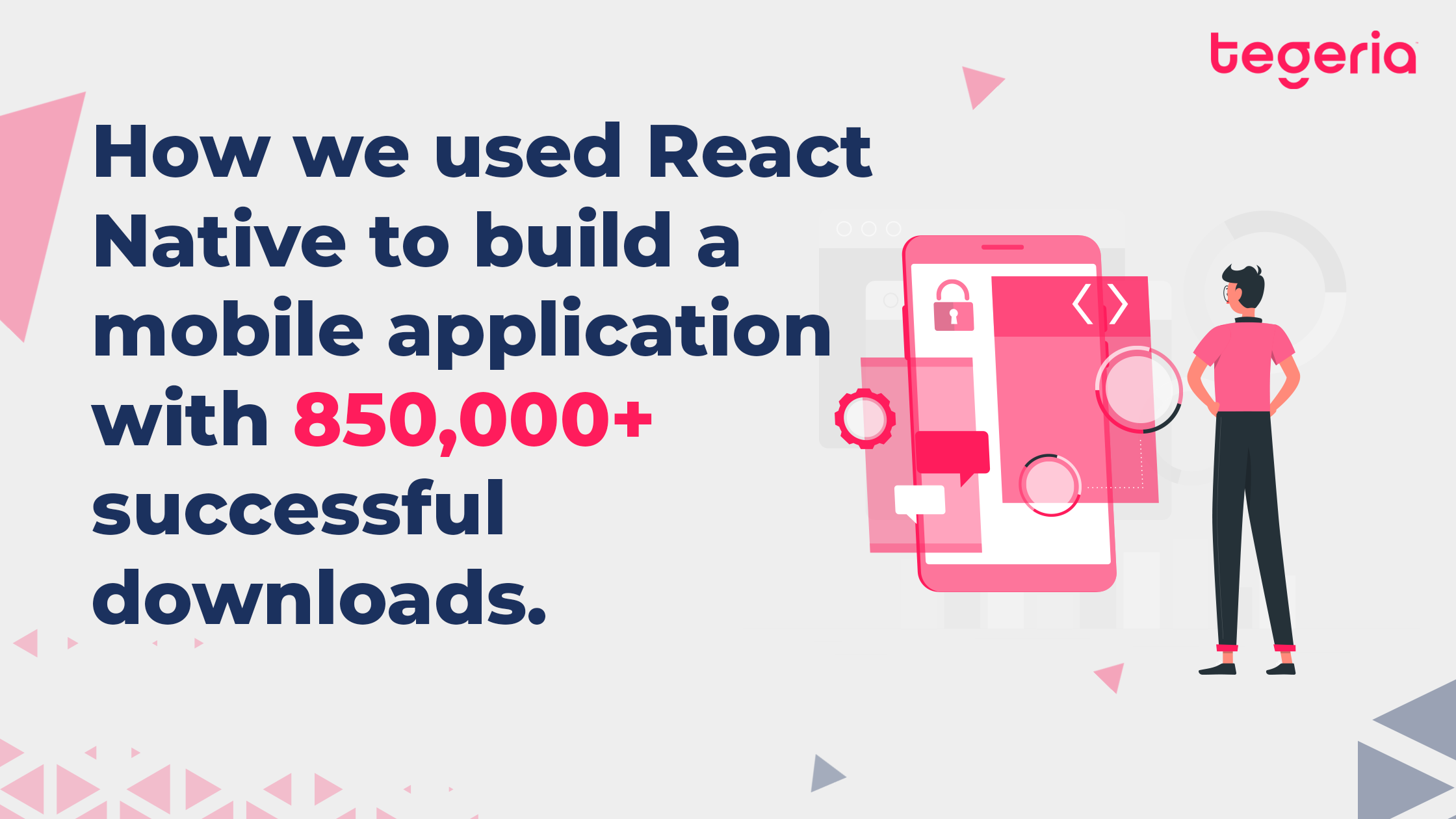 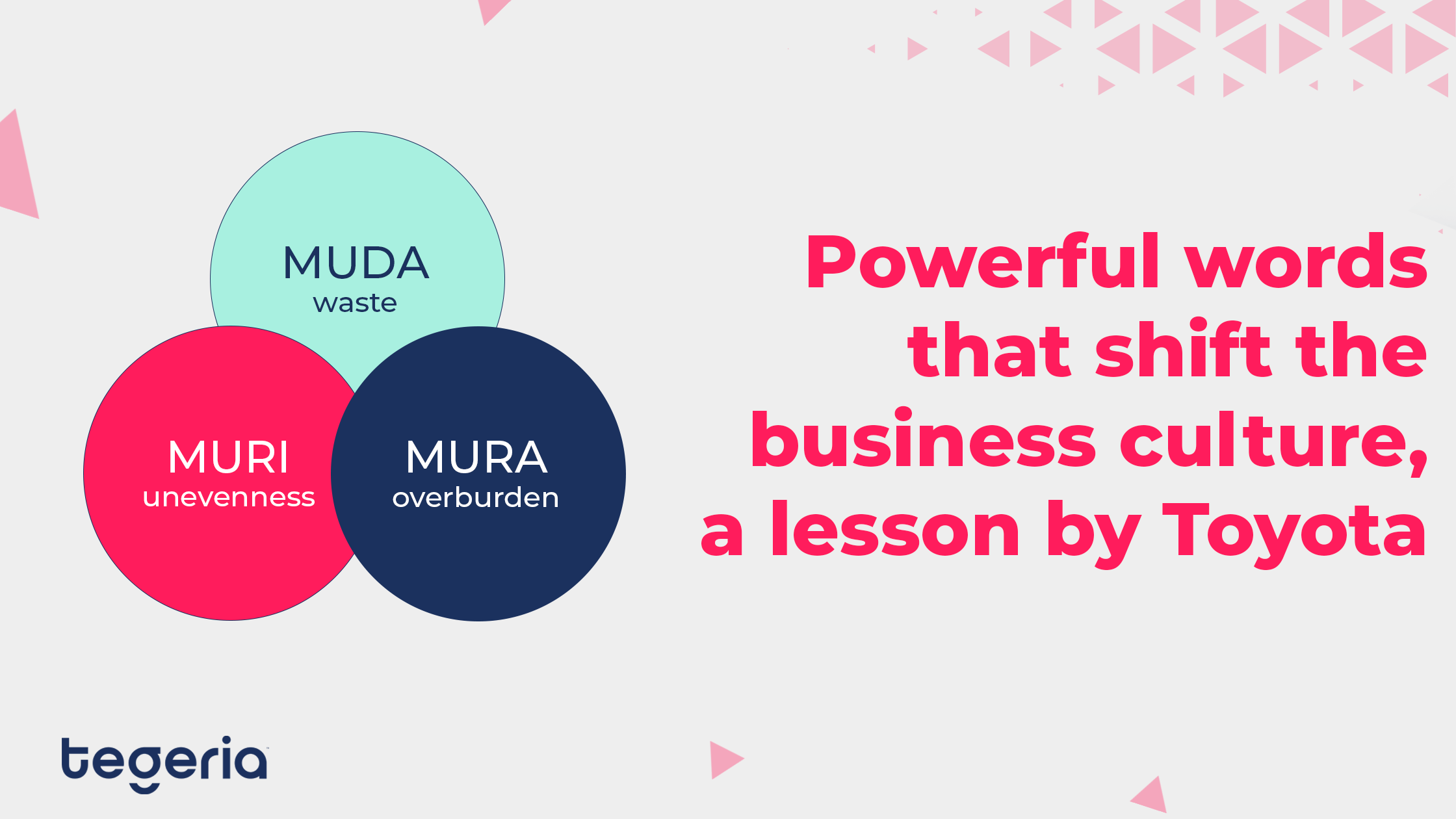 Powerful words that shift the business culture, a lesson by Toyota 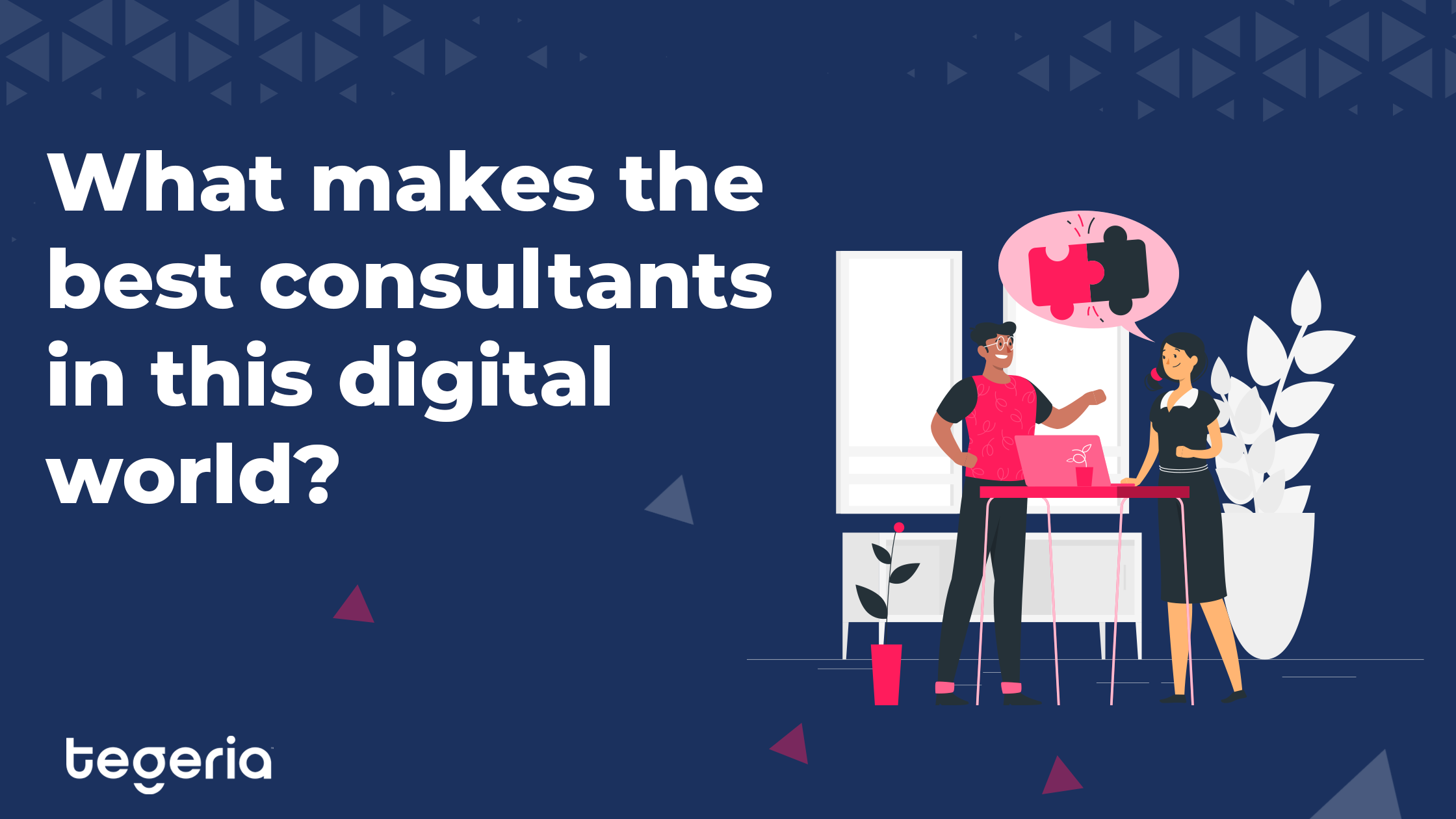 What makes the best consultants in this digital world?

All, Business tips, Our Perspective 0